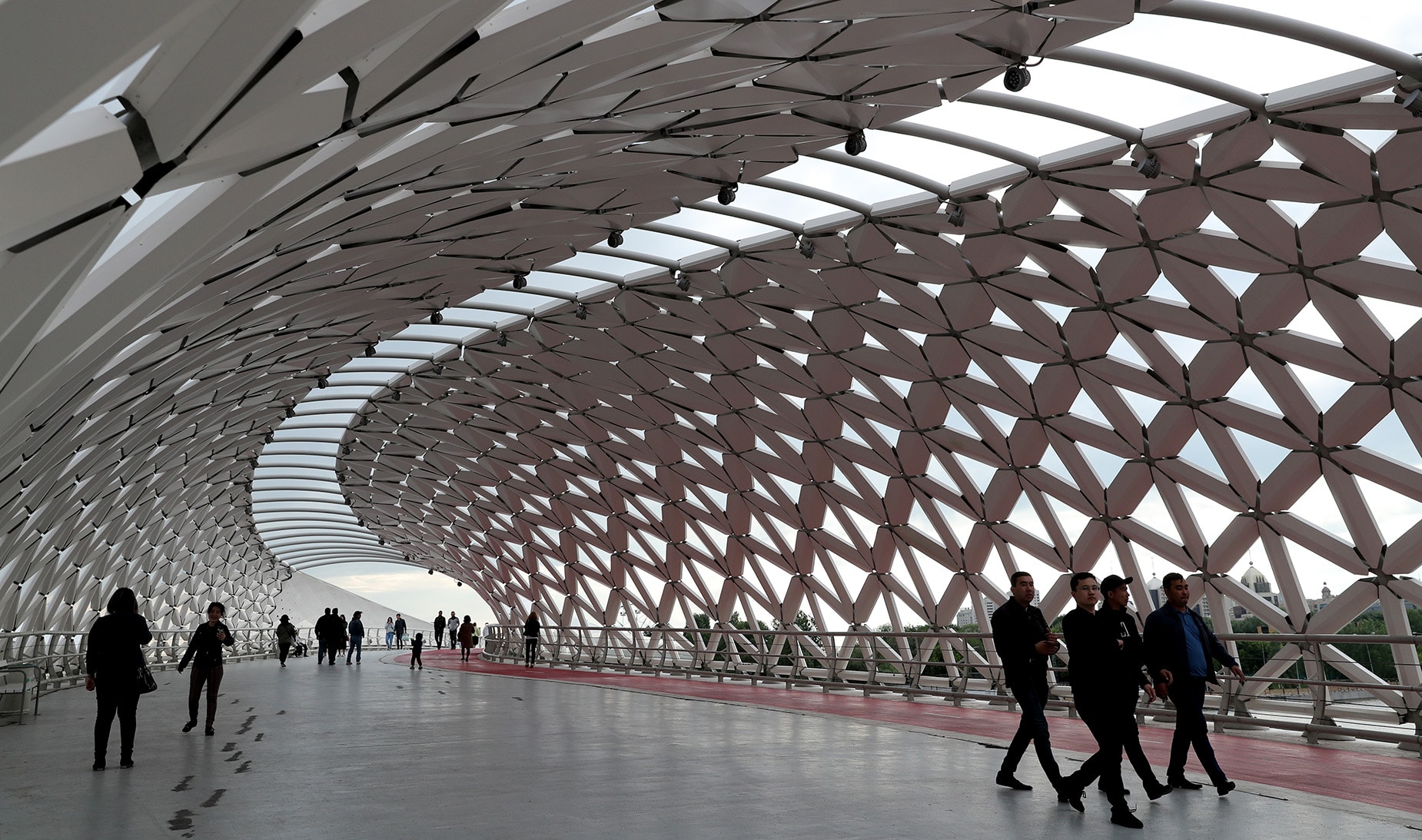 “This issue needs a deeper study, because over the years of independent development, all Central Asian countries have identified and developed their own entry control systems. The idea of the Asian Schengen needs more time than we expected for implementation,” Vassilenko told reporters.

The deputy foreign minister said work on this issue is underway.

Dariga Nazarbayeva voiced the idea of providing tourists with a single document for entry in June 2018. According to Nazarbayeva, this visa will be beneficial for tourists who travel great distances to get acquainted with the culture of Asia.

This initiative was positively evaluated in Uzbekistan, Tajikistan and Kyrgyzstan. The project was supposed to be implemented at the beginning of 2019.