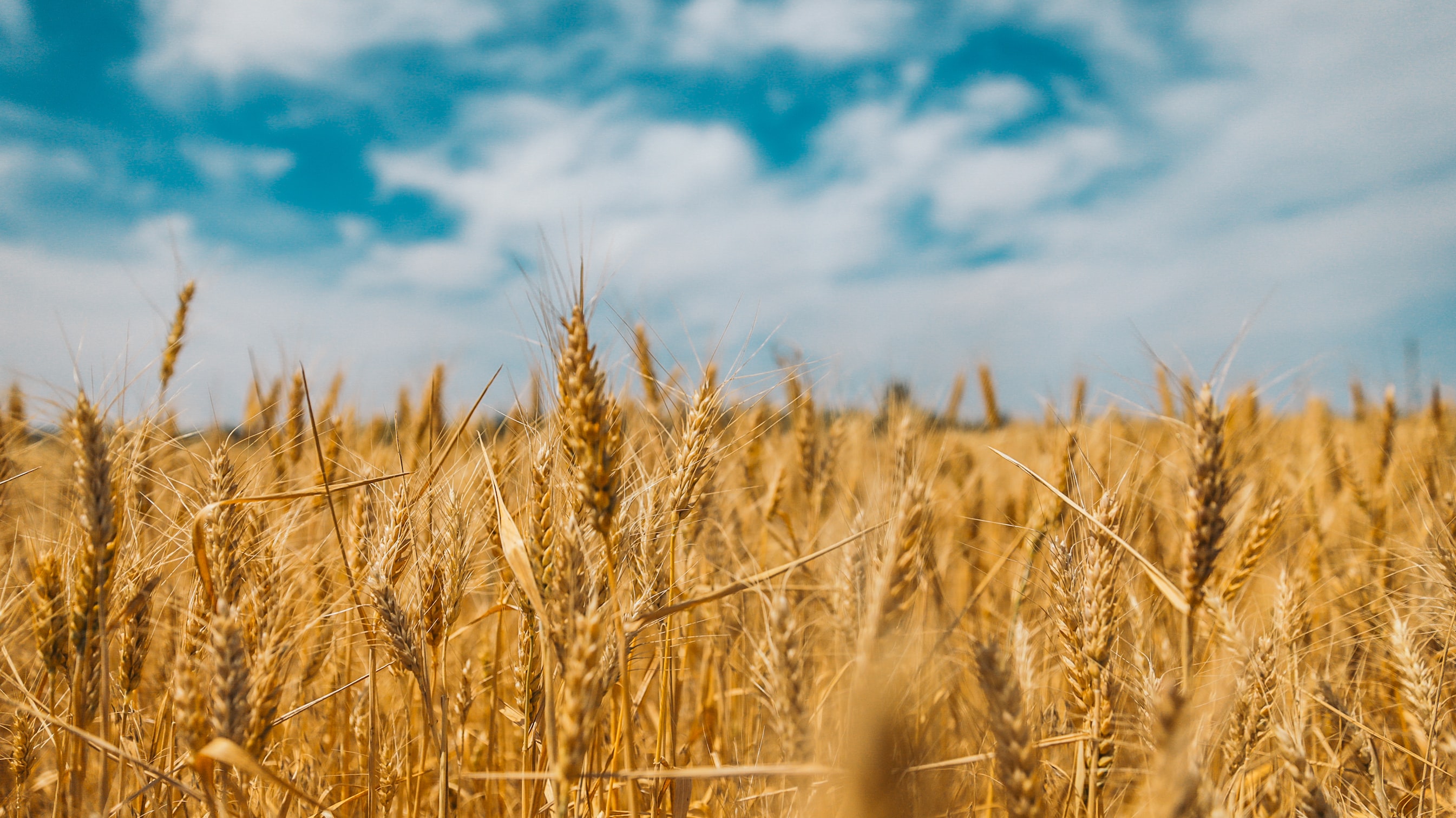 
KAZAKHSTAN, one of the most important grain producers and exporters in the world, announced last week it was aiming to triple its wheat exports to China to as much as two million tonne annually, but no time frame was charted to reach the goal.

This announcement came in the same week that the US Department of Agriculture released its latest global supply and demand estimates and in Kazakhstan it cut the 2019/20 season wheat production by 1.5 million tonnes to 11.5 million tonnes. This is down from 14 million tonnes last season, 14.8 million tonnes in 2017/18 and well below the record of 22.7 million tonnes produced in 2011/12. The decrease was blamed on deteriorating crop conditions after a sustained spell of dry weather ahead of harvest.

The USDA also decreased Kazakh exports by 1.3 million tonnes to 5.2 million tonnes on the back of the lower production number. To balance the books, the USDA increased 2019/20 opening stocks by 200,000t, meaning that ending stocks were unchanged at 1.26 million tonnes.

The Kazakhstan Ministry of Agriculture said that harvest is currently in full swing across all grain-producing regions of the country and it expected to export about seven million tonnes of grain and flour in the 2019/20 marketing year. The Central Asian nation is the world's second-largest exporter of flour behind Turkey.

China is already a major importer of oil, gas and metals from Kazakhstan and in addition to wheat, the government said that they were looking to increase exports of barley, salt, meat, poultry and dairy products to China. Interestingly, Beijing only approved imports of Kazakh barley in late November last year, the same week that the anti-dumping probe was announced into barley imports from Australia.

Barley production is expected to be 3.9 million tonnes this year, 1.7 per cent lower than last season's record crop. The USDA increased both production and exports by 200,000t in last week's update. Iran continues to be the biggest importer of Kazakh barley, consistently buying upwards of 80pc of production each year.

The last republic to depart the Soviet Union in 1991, Kazakhstan is rich in natural resources and has enormous economic potential. It is the ninth largest country in the world with an area of 2.725 million square kilometres. But with a population of only 18.5 million, it has one of the lowest populated densities in the world at just seven people per square kilometre.

The agricultural sectors share of gross domestic product is about 6pc, but like many of the former Soviet Union countries, Kazakhstan has enormous agricultural potential. The country is well endowed with fertile land but, like Australia, suffers environmental handicaps such as water availability and a harsh climate.

The total area suitable for primary production, including crops, pastures and grazing, notably the steppes, is approximately 222 million hectares. However, only around 24 million hectares, predominantly in the north of the country, is arable and suitable for broadacre cropping.

Kazakhstan is a landlocked country, despite its access to the Caspian Sea. Remoteness from global markets and lack of direct access to ports are significant obstacles for grain exports. The country's geographic isolation adds additional freight and logistics costs to both exports and imports.

Most Kazakh exports have traditionally been transported by road to neighbouring importers such as Uzbekistan, Tajikistan, Afghanistan, China or barged across the Caspian Sea to the Caucasian countries of Azerbaijan, Armenia and Georgia.

Alternatively, grain exports make their way to Russian and Georgian ports on the Black Sea for shipment to international buyers such as Italy, Turkey, Tunisia and Sweden. Small vessels, up to 5000t, can also travel from the Caspian Sea to the Sea of Azov and then into the Black Sea via the Volga-Don Canal.

Increased trade relations between China and their Asian neighbours has been a focus for Beijing in recent years as they attempt to shore up alternative supply origins and pathways in the face of the trade war with the US and increased trade tensions with several other key suppliers.

This is where China's Belt and Road Initiative (BRI) has the potential to be a game-changer for trade amongst many Central Asian countries, especially Kazakhstan. This ambitious project was the brainchild of Chinese President Xi Jinping. It focuses on improving connectivity and cooperation among numerous countries spread across the continents of Asia, Europe and Africa.

The initiative was announced in 2013 with the purpose of restoring the ancient Silk Road. The scheme involves building a big network of roads, railways, maritime ports, power grids, oil and gas pipelines, and associated infrastructure projects.

Five railway routes and six international highways currently pass through Kazakhstan, connecting China and other Asian countries with Europe and the Middle East. But China wants to improve the speed and efficiency of freight movements and Kazakhstan features highly in the routeing of a number of proposed BRI land transport corridors.

In addition to improving trade pathways and reducing the cost of imports, the multi-trillion-dollar initiative is expected to open up and create new markets for Chinese exports and those of many Central Asian states.

While China pitches the initiative as an all-inclusive project for regional development, many nations perceive it as a strategic move by the Asian powerhouse to achieve significance and control at a regional level, and to play a more significant role at the global level, by building and controlling a China-focused trading network.

Like Kazakhstan, Russia is also looking to take advantage of the changing international trade flows emanating from the US-China trade war by increasing grain exports to China. Russia is the world's biggest exporter of wheat, and it expects Beijing to approve imports of wheat from all production regions of Russia within a year.

In fact, Russia probably represents the biggest challenge to Kazakhstan's goal of substantially increasing wheat trade with China in the coming years.